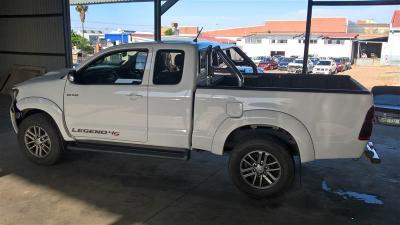 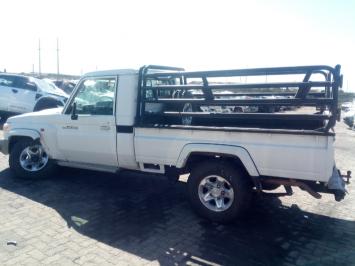 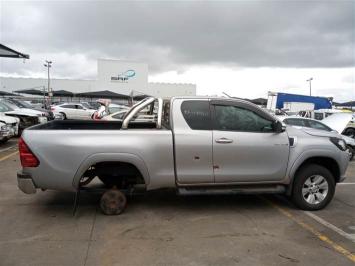 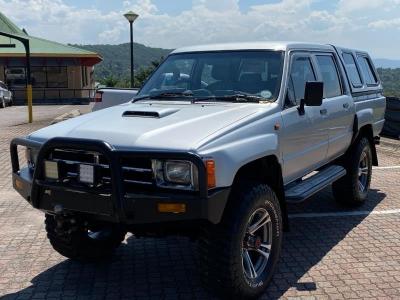 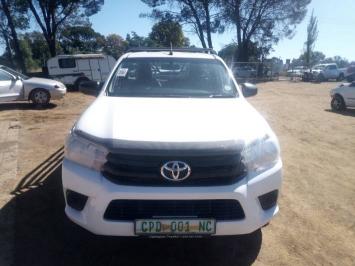 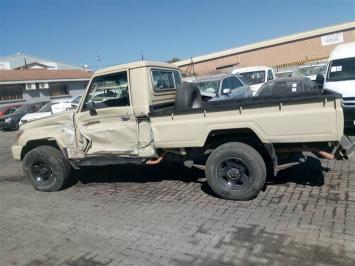 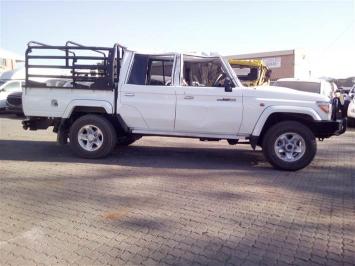 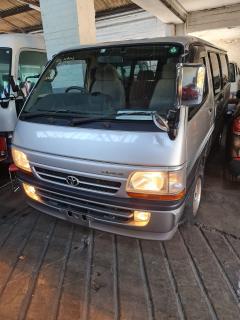 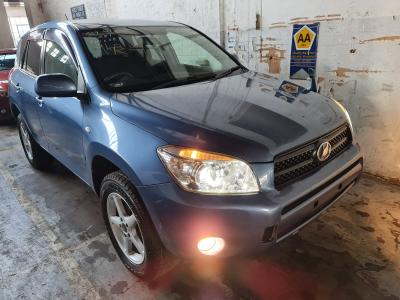 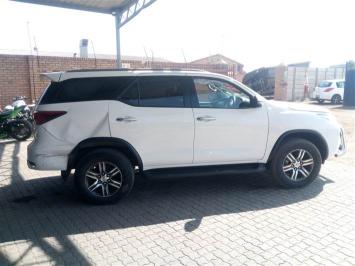 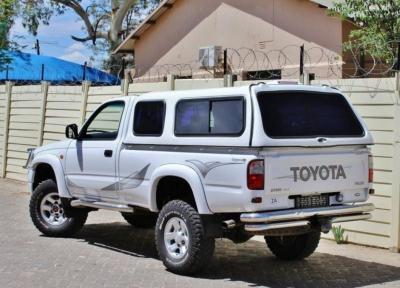 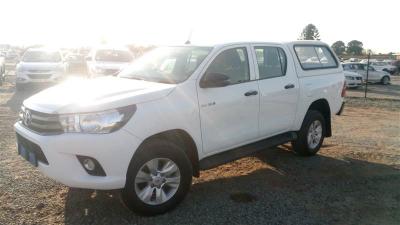 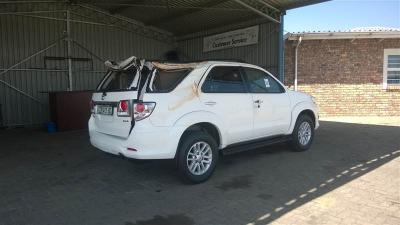 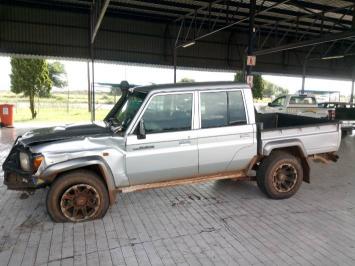 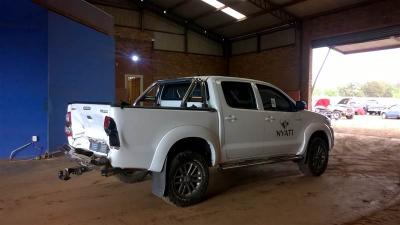 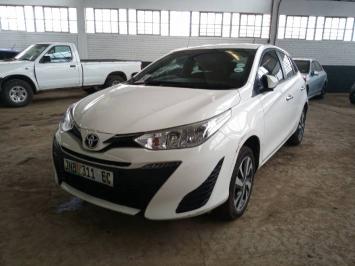 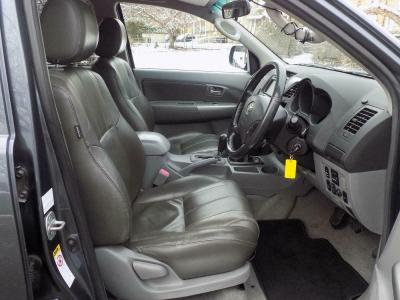 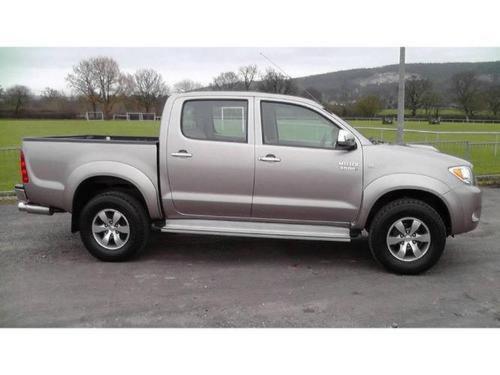 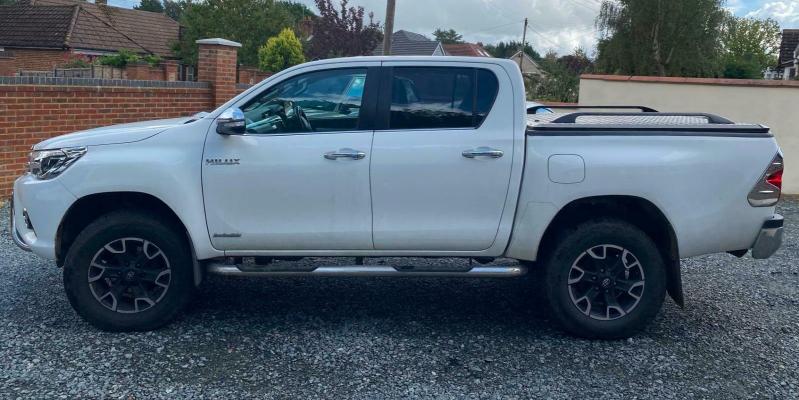 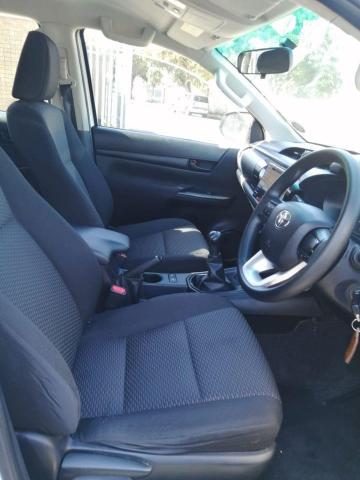 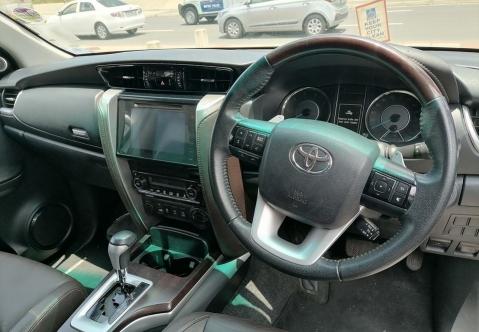 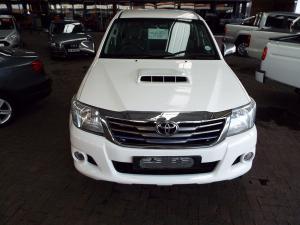 The Japanese vehicles manufacturer Toyota has been founded in 1935 at the factory of textile machines production. Administration of the company located in Toyota City, Japan. Managing director of the company - Kiichiro Toyoda decided to produce cars by the USA sample. Firstborn - A1 model appeared in 1936. In the same year Toyota had exported in China four trucks G1. In 1937 the company separated from the factory and took the name of Toyota Motor Co., Ltd. In 1947, came off the assembly line Toyota SA model. Exports to the United States, Toyota car dealer began in 1957 with Toyota Crown cars. In 1959 Toyota has started car manufacturing in Brazil.In 1961, was the new release of Toyota - Publica with economical fuel consumption. In 1962 Toyota has produced one-millionth car. In 1966 born the famous model of Toyota - Corolla, which is still successfully coming off the assembly line and by the way, In Botswana, Toyota Corolla is the most popular car. In 1970 Toyota has developed 3 new models - Sprinter, Celica and Carina. In 1972, the company celebrated production of 10 millionth car. Tercel - the first front-wheel drive car of Toyota was born in 1978. At the end of 70's has been developed Toyota Mark II. The Camry model was ready for sale in the early 80's. In 1986, Toyota has produced 50 millionth car.In the late 80's out of the Toyota company gate appeared Corolla II, Corsa and the 4Runner. In 1990 the company has created it own design center. At the time of 1996, Toyota produced 90 million vehicles. In 1997 born the most popular car with hybrid engine - Toyota Prius. Hybrid engines had been installed on Coaster and RAV4 cars. In 1999, 100 millionth vehicle came off the assembly line. In 2001, the USA, sold 5 million-model Camry. At the moment Toyota - the world's largest car manufacturer higher percentage of vehicles in Botswana is Toyotas. In Gaborone you can visit Toyota Motor Centre to make your choice of availabel models. Toyota also sold in Francistown, by Ngami Toyota in Maun and in Mahalapye by Broadway Motors. You can also find thousands import Toyota cars in Botswana. Imported vehicles sold in Mogoditshane.