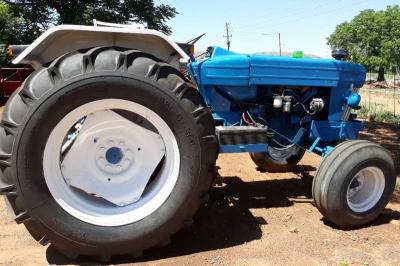 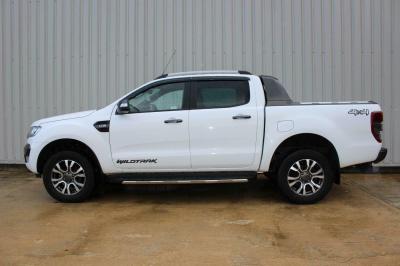 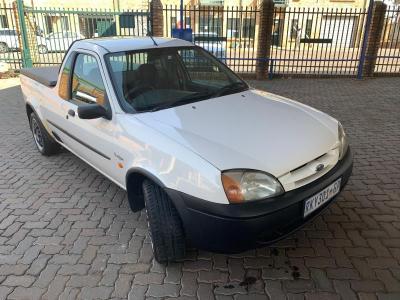 Ford Motor Company is American automobile company that manufactures passenger cars of marks Ford, Mercury, Lincoln, trucks and a variety of agricultural vehicles. Ford owns the Jaguar company. The company was founded by Henry Ford in 1903 and became known as the first in the world to apply classical car assembly conveyor. First gained mass recognition model, manufactured by the company, was Ford Model T, which was issued in the years 1908-1927. The new car became the most famous in the history of the automotive industry and got the second name of Tin Lizzy. In the 40th years one of the company's priorities were issues related to traffic safety, which has led, in particular, to the development of safety glass for the car. In 1949 the Ford Motor Company sells about 807,000 cars, increasing its profit from 94 million (previous year) to $ 177 million, and reaching the highest sales volume since 1929. In the 60s the main potential buyer Ford chooses young people therefore in accordance with the sentiments in the society, Ford quickly reorient their production to creation of low-cost sports cars designed for young buyers. It was then, in 1964, debuted a well-known car «Mustang». On the background of fierce competition, to promote its brand Ford experts introduce new technologies in other fields - emphasis on fuel economy. The purpose of designers was the creation of world-class leader in the middle and representative market segments. The result was the appearance Ford Taurus and Mercury Sebale. Some time later the spent efforts paid off - in 1986Taurus was recognized car of year, and a year later became a best-seller in America. The following novelties from Ford became car Mondeo, and also a modified Mustang. In Europe were also represented a modified F-Series pickup, the new Fiesta and Galaxy minivans. The main goal becomes continuous improvement of its products while reducing production costs. Motor Company has its manufacturing, assembly and sales centers in 30 countries. Every year the company produces millions of cars, trucks and tractors and is a leader car sales outside of North America. Ford Motor Company sells more than 70 different models of cars around the world, produced under the brands Ford, Lincoln, Mercury, Jaguar and Aston Martin. The company also has percentage of shares in Mazda Motor Corporation and Kia Motors Corporation.