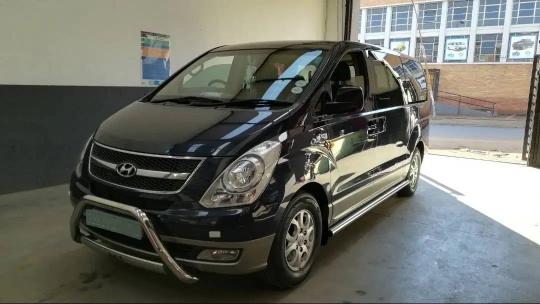 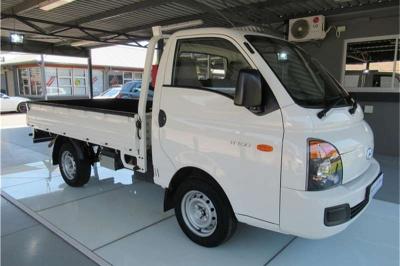 Hyundai Motor Company is the South Korean company specializing in the production of passenger cars. The headquarters is located in Seoul. The origin of South Korean automotive history and also Hyundai history began with appearance the corporation of Hyundai Motor Company in 1967. Successful cooperation with the first partner Hyundai Motor - Ford Motor Company has provided long-term relationship with British automakers. In 1975 in cooperation with Mitsubishi Motors was established Hyundai Pony, which was the first truly massive car. This model has opened the way for Hyundai to foreign markets and exported under the name of Hyundai Exel. In the early 1980s, Hyundai completes working with Ford and take a decision to start working on own car. By the early 90's completely formed model line of passenger cars represented by such models as Exel, Elantra, Sonata and Grandeur (original - Mitsubishi Debonair). Hyundai Scoupe Coupe which was introduced in 1990 is produced at the present time - in the third generation under the name of Hyundai Coupe or Hyundai Tiburon. In addition to passenger cars, in 1991, under a license of Mitsubishi Hyundai Motor Company began to produce SUVs Hyundai Galloper (Pajero first generation). After a series of upgrades they survived to the present day, and appeared universal, high capacity, Hyundai Santamo (Mitsubishi Space Wagon). At the beginning of the nineties the world saw the first concept car HCD-I, which has allowed to take a look to the future of Hyundai and established a tradition of creating concept vehicles. During the next decade from the conveyor of Hyundai went such models as Accent, XG, Elantra, Coupe, Atoz, Centennial and Trajet. History of the Korean auto industry has only 40 years, but over the 40 years Hyundai Motor Co has grown from a single auto plant up to industrial giant and today is rightly one of the leaders of world producers